Forty years after the memorable reunion between Hergé and Chang Chong-chen, the bust of the famous Belgian cartoonist is available as a unique and exceptional limited edition of 11 copies. 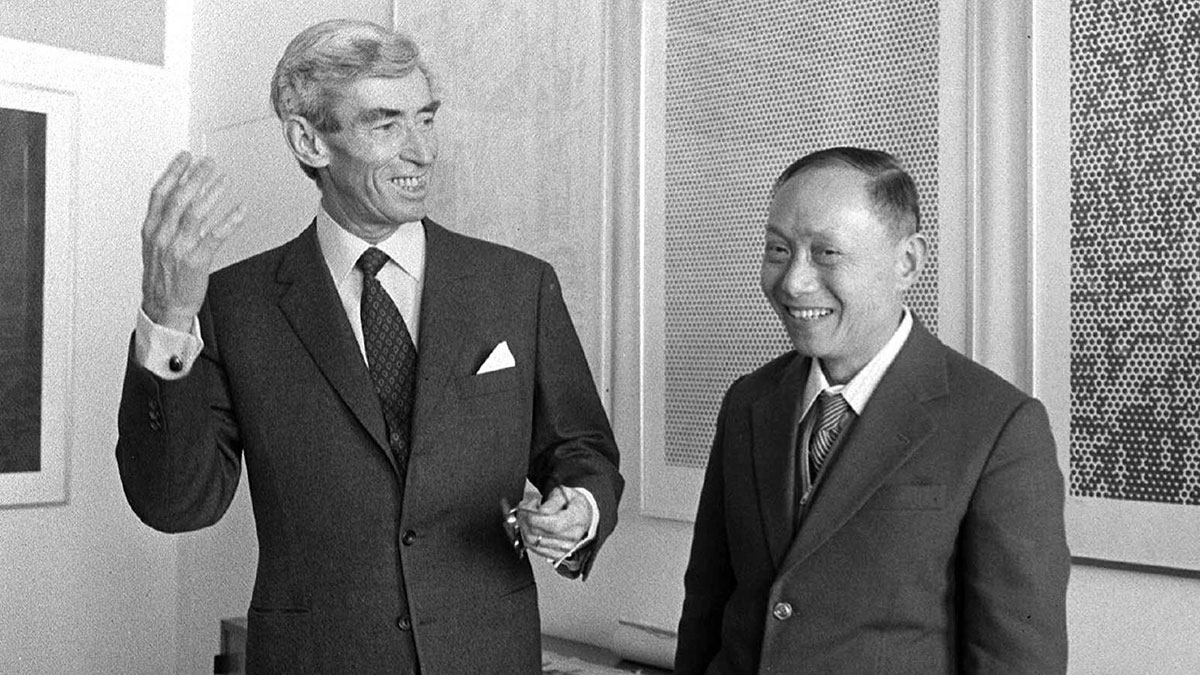 The relationship between the sculptor and the cartoonist began on 1st May 1934 in Brussels.

Preparing for his hero's Asian expedition, Hergé was in the midst of documentary research. On the recommendation of Father Gosset, a young Chinese sculptor, who had come to the Belgian capital to study fine arts, introduced himself to Hergé.

Thanks to Chang Hergé learnt about Chinese history, culture, philosophy and aesthetics. It was a rich encounter.

The two men understood each other and shared the same values, both artistic and human. The cordiality between them soon turned into a strong and lasting friendship.

Chang wanted to capture this indestructible bond - not set in stone but - to seal it in bronze by creating the portrait of Hergé, his faithful friend, with whom he was finally reunited after several decades without any contact between them.

He succeeded. The work is vibrant. Sincere. 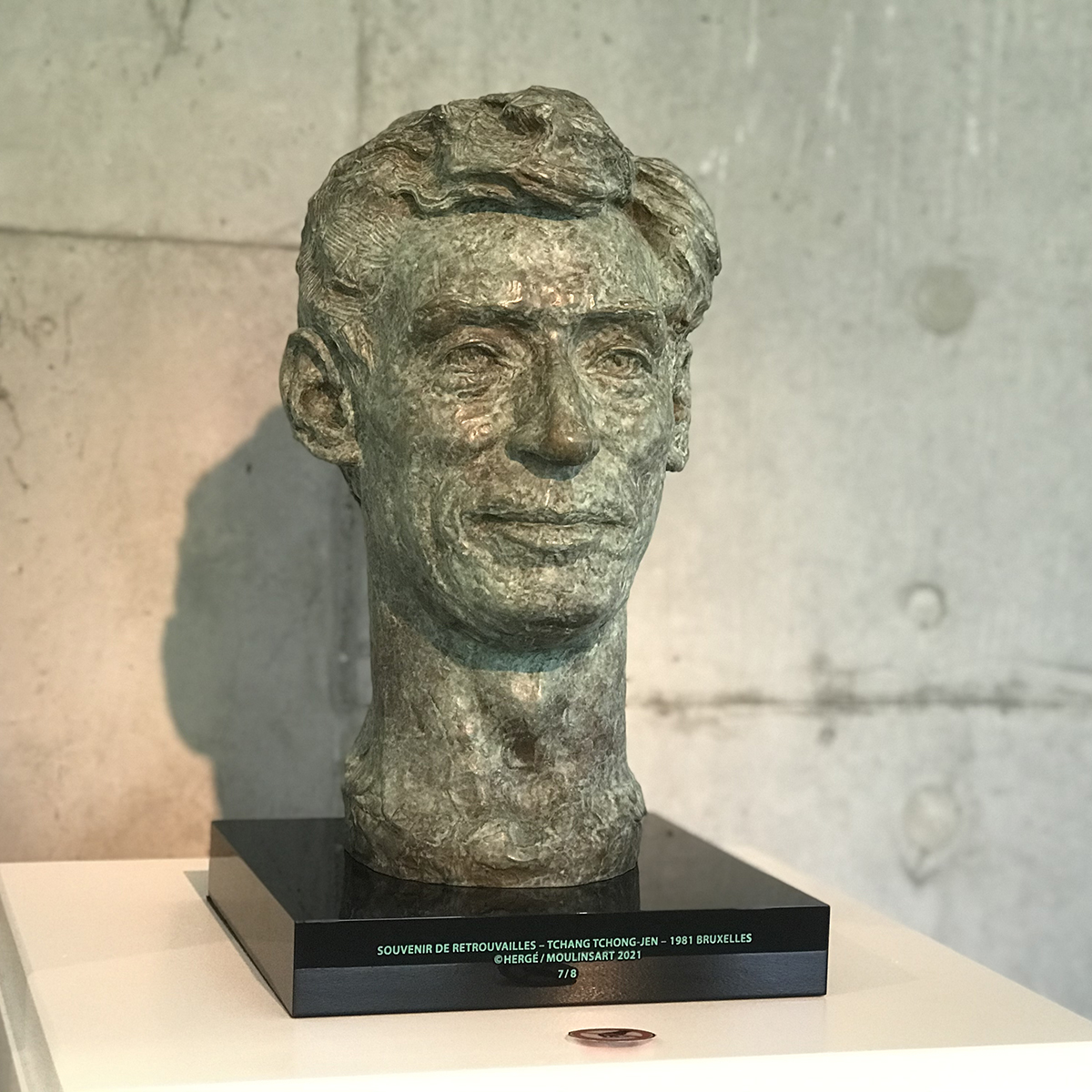 Perfect harmony between simplicity and spontaneity, it fully reflects the expressionist sensibility of the artist who, like Auguste Rodin before him, modelled almost exclusively with his fingers rather than with a tool. This direct and therefore sensual approach allowed him to give life to the material in order to transcribe, in a subtle mixture of strength and accuracy, the inner energy of the model.

The bust is currently on display at the Tintin Shop in the Grand Place in Brussels and exhibited at the Hergé Museum Bookshop in Louvain-la-Neuve.